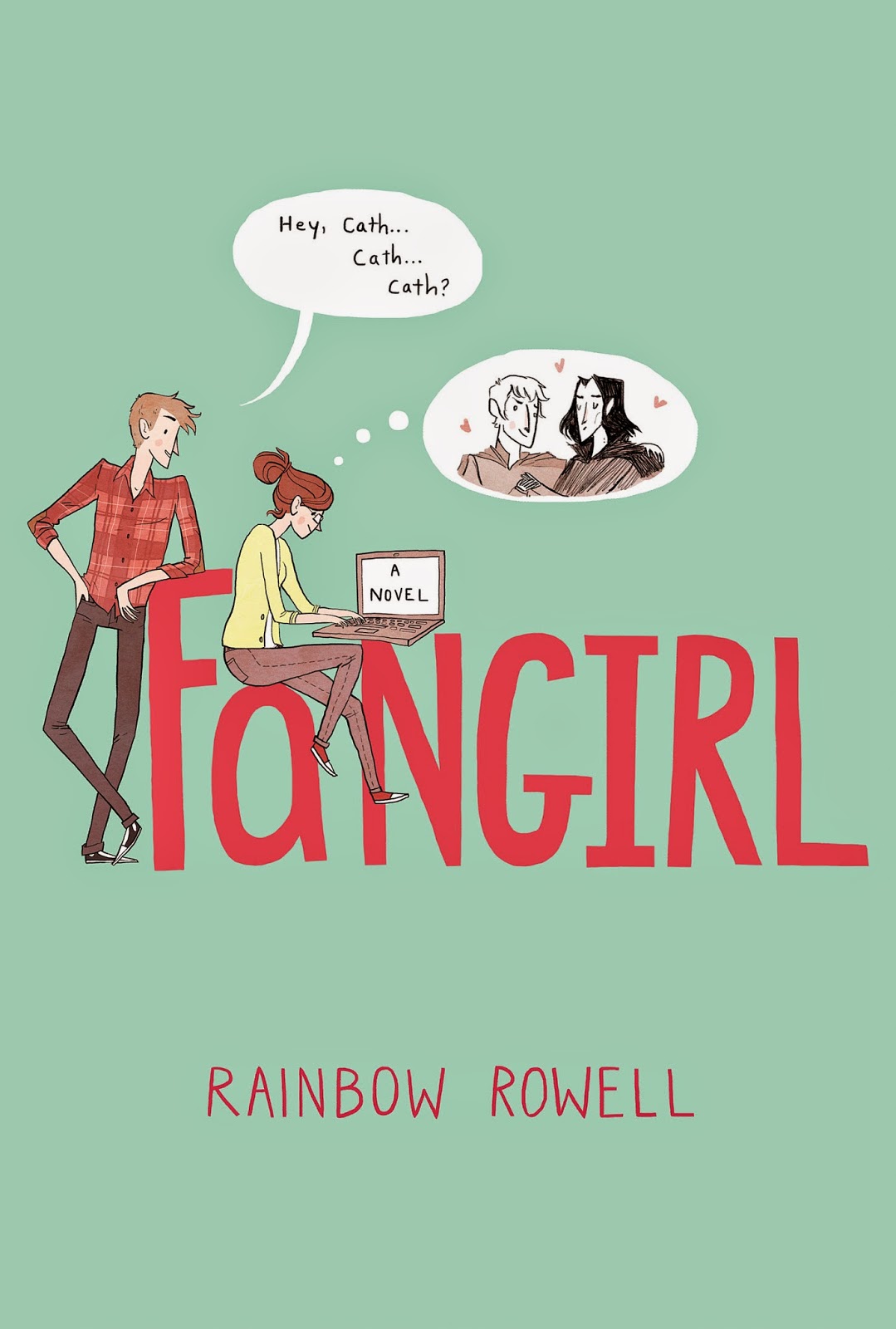 I didn’t mean for it to happen. I only started reading "Fangirl" because I liked “Eleanor and Park” so much, and I had a feeling I couldn’t go wrong with Rainbow. (Yeah, in my head, we are on a first-name basis.) But then I found out that Cath’s, mom left her when she was 8, and that she never really recovered. That all of her relationships were affected, and that she was incapable of telling if a boy liked her, even when she was in college. And as if that wasn’t enough, I also found out that her Dad was bipolar, and that he used running to self-medicate. Oh, and, of course, she writes fan fiction, which I don’t do, but I do write for dontburnthepig.org, which is pretty similar, especially since I use Dave Matthew's lyrics in many of my articles.


It was all just too close. It reminded me of how many things in my life were affected by the fact that my Mom left me. And how I hate that so much. How it shouldn’t be that an action by such a careless person could define any part of me. I’ve spent such a huge part of my life thinking that there was something wrong with me, and later, that there is something wrong with her. Okay, so I still think the latter. 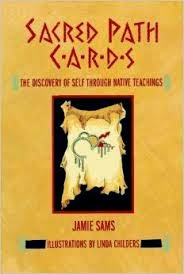 But then, I decided to pull a card, and got the Wisdom/Gratitude card, Number 11, in the Native American “Sacred Path,” deck, and it tells me to be grateful for the knowledge that I have and to give thanks for that knowledge to complete the cycle of receiving it. And at first, I got mad, because I cannot be grateful for the fact that my mother left me, even if it did play a role in making me who I am. But then, I read the larger story associated with the card, and the fact that the author was talking about more of a knowledge of the way that the Universe works, rather than knowledge of a single, small event. Well, small in the cosmic sense. Because when you are 8, and your mother leaves, how much bigger of a thing could there be?

But Jamie Sams was talking about the knowledge that there are all kinds of beings in this Universe, not just humans. And that oneness is where it’s at. Looking at it like that, I can almost see some kind of a greater good aspect of what happened to me. Like, if my mother had never left me, then I would never have done so much deep personal work, which means I could never have been the spiritual teacher, (I say that Very Lightly), that I am today. But then that makes me feel like I’ve been sacrificed for the good of the whole, and I don’t think that’s the point either. Somehow, it must be that this has been good for me too. Right?


It’s just hard to see the good when so much of my life was filled with emotional pain. When, to this day, I struggle with an addiction to sweets and buying jewelry online. When I couldn’t tell my husband that I loved him until waaaayyyy after he told me, and I couldn’t tell him that I believed that we were meant to be a couple, until we’d been together for a decade.


But then, I have to look at the growth and how far I’ve come. Even that dismays me though, because I always wonder how far I would be if I’d had a better starting point. As if life assigned me the inside lane, which is the hardest to run because of the tight curve. But, I know it doesn’t really work like that. Or, at least I hope it doesn’t.


So, for today, I will be grateful for what, and who, I have in my life. I will listen to the cards and be thankful for the understandings that I have, even when, at times, those understandings has been painful. I will trust that everything that has happened in my life was supposed to happen, just as it did. That my experience was not a mistake. And, above all: 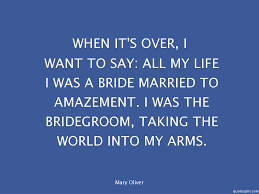