From Famine To Feast: My Journey Of Self-Acceptance 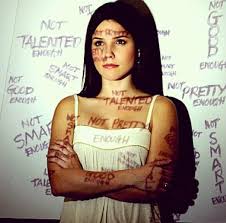 For as long as I can remember, I have thought that there was something wrong with my body. I’m sure it started when I was in my mother’s narcissistic womb. Most likely, I was taking too many prenatal nutrients for her liking.


Once I was born, my care fell into the hands of different nurses and nannies, as my mother was experiencing what we now call post-partum depression. Back then, it was called a nervous breakdown. I had literally broken my mother.


When I was 8, my mother left, and I stayed behind to be with my father. He loved me, but he had his issues. He was a male anorexic, before we knew that men had eating disorders. He would eat cucumbers and toothpaste for dinner, and serve me whatever fast food delicacy I craved. Naturally, I started to gain weight.


Upon seeing my growing body, my family had helpful advice. My grandmother told me to stop eating before I got a double chin, and my cousin told me to wait 5 hours between every meal. My father called me “Moon Face,” and a couple of kids on the bus started calling me “Hayl the Whale.” It was not a good year. 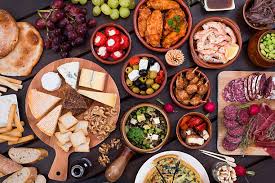 And so, at the ripe old age of 9, I went on my first diet. I substituted slim-fast for meals, and lost 15lbs. Yes, I was starving between “lunch” and dinner, but at least I lost weight, right? Mind you, when I look back at old pictures of myself, I realize that I was never really big, I was just an easy target for people to project their own insecurities onto.


For the next ten years, I remained weight conscious. I ate only low-fat, low-calorie foods, and I was downright scared of things like pizza or wings. My weight remained relatively stable, but I was never comfortable around food. I always thought that I was one mistake away from being obese, despite the fact that I was actually pretty small.


My next big diet came at the age of 21. I was a senior in college, and I was 5 lbs away from being considered “overweight,” by the ridiculous weight charts that doctors use. At the time, I thought that I was dieting “for my health,” but I now see that I was using restricting as a way to avoid thinking about the fact that I had moved in with my then-boyfriend, who would later become my husband, and then ex-husband. I was also in the midst of applying for graduate programs in psychology, which, you might not know, are actually harder to get into than medical school. It was an intense time. I responded by restricting my intake to 1000 calories a day, and got my weight down to 98 lbs, 2 lbs below “normal” for my 5 foot, frame. 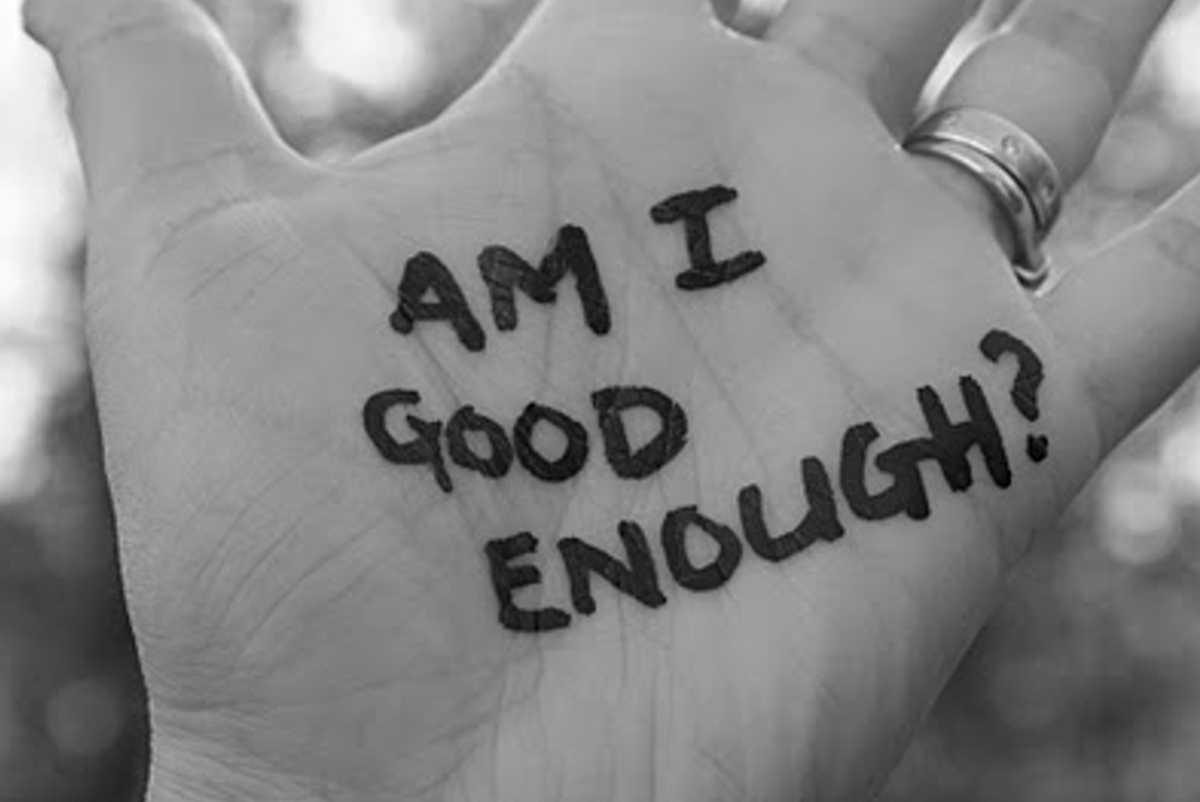 Although a doctor might have said that my weight was fine, I certainly was not. Never wanting to give up sweets, I often substituted real food for frozen yogurt, and walked around in a starving haze most of the time. It was just what I needed to ignore the fact that I was about to make a huge mistake, by marrying someone as narcissistic as my mother.


Through my marriage, graduate school, and divorce, my weight went back up a little bit, and I continued to be consumed by fears of being fat. I remember constantly asking my then-husband for validation, and once, he told me that “50% of people would probably call me fat.” I was a size 4 at the time. He did not help my self-esteem.


For the last 14 years, my weight has steadily gone up, with some intermittent dieting in-between (usually the result of being weighed at the doctor’s office). However, about a year ago, I committed to never dieting again. 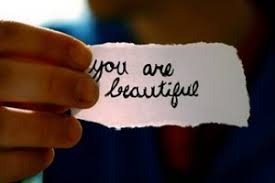 It helps that I now have a husband who loves me no matter my size, but the real work has come from within. I finally had to learn to love my body the way that it is, and stop trying to change it. I’ve come to realize that the quickest way to gain weight is to try to lose it, so I refuse to keep riding that roller-coaster. Plus, I have a daughter, and I do not want to pass down the fear of being fat. The cycle stops here. 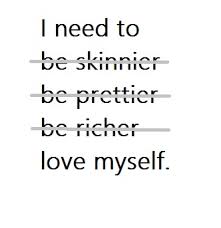 I’ve also decided that food is not the enemy, being consumed with food is. I no longer count calories, and I think that activity trackers are nuts! We don’t need to know every step that we are taking, nor do we need to know the nutritional value of every single thing that goes into our mouths. Instead, we need to pay attention to how our bodies are feeling, and respond accordingly. At this point, I eat what I want, when I want it, because I trust myself. I’m no longer afraid of certain foods, and I don’t categorize foods as good or bad. 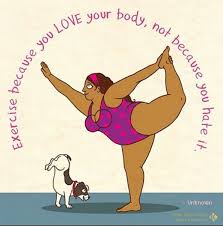 I still exercise, but not for weight loss. I do it because I love it, and because it makes me feel good. My work-out of choice is spinning, and I do it several times a week on my Peloton bike. I love Peloton because I get access to the best NYC instructors, and most of them have very positive messages about loving yourself and your body, while still providing an extremely challenging workout. 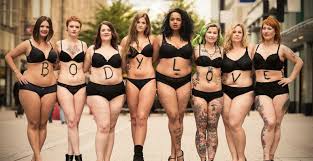 I wish I could go back and tell myself that I was perfect the way that I was right from the beginning. I wish I had never dieted, or treated my body with disrespect. But, I’m grateful to have finally learned that diets don’t work, and that the body has a way of knowing where it wants to be, if we are brave enough to let that happen.