Guns, Men, and Violence: What Can We Do? 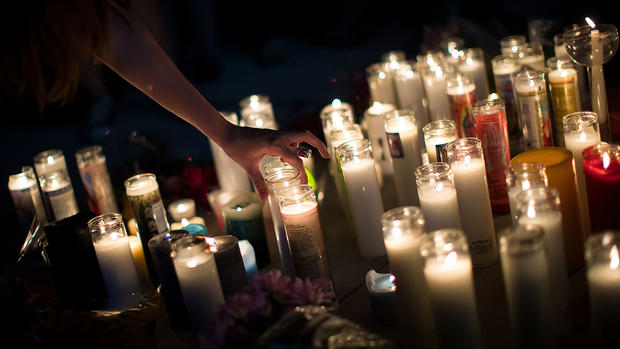 Since the mass shooting in Las Vegas, I’ve seen many people saying that this isn’t the time to politicize this tragedy. These are the same people, by the way, who never think it’s the right time to “politicize,” (aka, make sensible gun laws in this country). These people think that those of us who are advocating for stricter gun laws can be silenced by their accusations of disrespect and - what - not being polite? Interestingly, these are also the same people that tell Black people that it’s not the right time to protest when there is a flag present. Or traffic. Or, basically, anyone who can see or hear them. 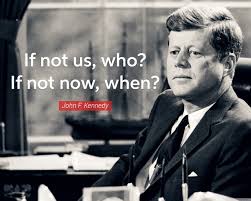 
Of course, for many, the answer will be never. Because bringing these issues into focus means that we have to change the way that things are. 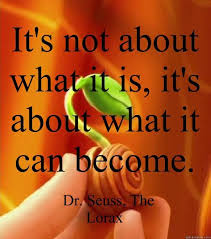 One of the sayings that I, as a therapist, hate when my clients say is, “It is what it is.” No! It isn’t what it is! It is what we as a collective make it, what we allow, what we reinforce, and what we endure. Change happens when the fear of the unknown becomes smaller than the suffering of our current situation. The problem, it seems, is that a certain portion of the country isn’t suffering. Those who feel safer with a gun (which, statistically is just wrong), or those who aren’t targeted by law enforcement, for example.


Sometimes, one of the ones who has never felt threatened before experiences tragedy, and that’s when he changes his mind. This happened to Caleb Keeter, the country guitarist, and lifelong 2nd amendment supporter who has now realized how wrong he was. Sadly, it took country music fans being killed for him to see the error of his thinking.


So, yes, it’s clear that we need gun control in this country. We’ve all heard how Australia had a mass shooting - ONE MASS SHOOTING - in the 90’s, changed their laws, and hasn’t had one since. But, what ELSE do we need to heal the violence that is plaguing our nation?


When it comes to both mass shootings and police brutality, we can’t deny the fact that men, mostly, white men, are the ones committing the crimes, which leads me to wonder:


What are we doing to our boys and men in this country?
Why are so many of them so angry?
Why do they feel the need to use power and force and/or violence over others?
What can we do to reverse this?
How can we give boys and men the space that they need to cry and feel their feelings?


To answer these questions, I look to the research that’s been done on societal gender roles, and their influence on boy’s well-being. Although the majority of studies that we have on the negative impact of societal gender roles focus on women and girls, one study by researcher Maria do Mar Pereira, out of Lisbon, Portugal, showed that gender roles were detrimental to both boy’s and girl’s health.


In the study, Pereira found that male participants faced pressure to be “manly,” by using what she calls “everyday low-level violence,” (slapping/hitting/inflicting pain), and drinking unhealthy amounts of alcohol. She also found these males to be experiencing anxiety about proving their manliness, while suppressing their feelings and keeping their issues to themselves. Pereira wrote about her findings in her book, “Doing Gender In The Playground.”


As part of her research, Pereira invited all of the kids involved to talk about their experience afterwards, and many of them shared the same thoughts; that they did not like having to stick to their gender roles. Talking about this pressure led to noticeable change. Girls were more likely to participate in group sports, and boys showed less violent behaviors toward one another. 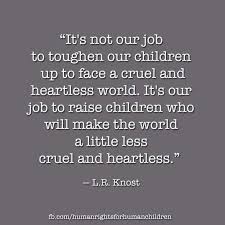 The results of this study point to something concrete that we can do with our children, today! Talk to them about gender roles! Help boys see that it is okay to cry, and that emotions are a healthy part of life. Stop believing that “boys will be boys,” and start encouraging young men to express their feelings.


It may be too late for our current members of Congress to remember what is truly important in life, but it’s never too early to start enlightening the next generation.


And in the words of Crosby, Stills, and Nash:


You who are on the road
Must have a code that you can live by
And so become yourself
Because the past is just a good-bye
Teach your children well
Their father's hell
Will slowly go by
And feed them on your dreams...
So just look at them and sigh
And know they love you.